Women in Literature: 12 Inspiring Female Authors You Must Read 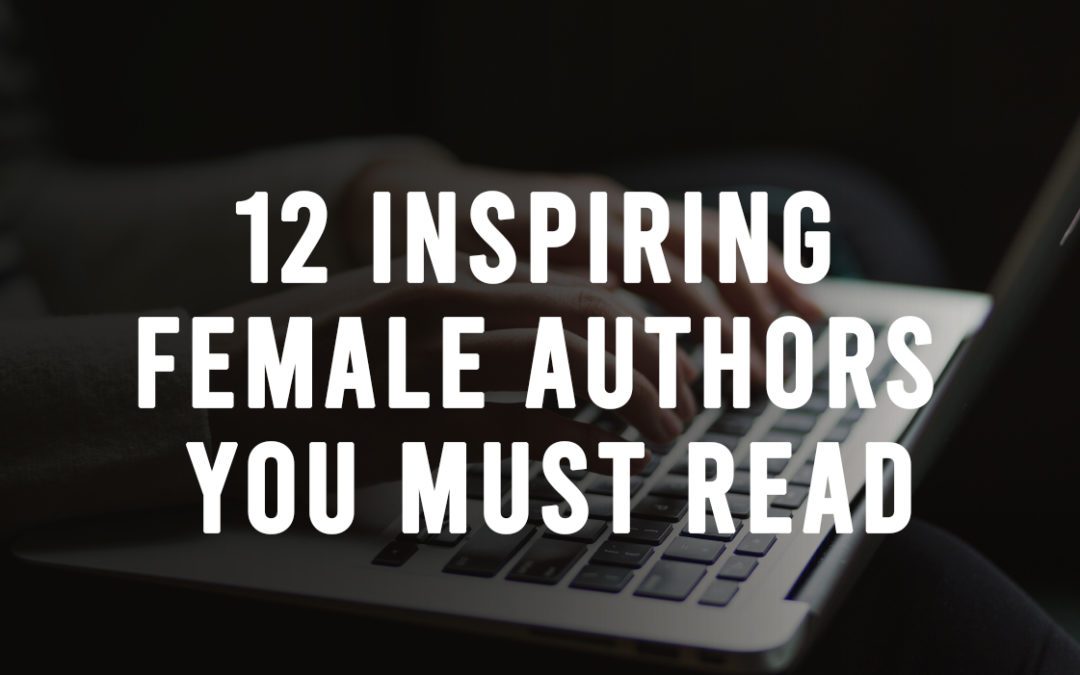 March is Women’s History Month, an annual celebration that emphasizes the contributions of women to history and society worldwide. Since time immemorial, women have been facing an institutional disadvantage that inhibits them from reaching their full potentials. Compared to men, women are being given far less opportunities in various domains such as education and public policy.

In literature, the inequality between men and women also exists or at least existed for a long time. Prior to the feminist movement, women were deprived of numerous rights. This includes the right to express themselves. For thousands of years, women were barred from reading and writing. They were even considered unfit for education in general. So, when women began writing themselves, they were deemed insane and foolish, or else secretly male.

Historically, literature was full of sexism and prejudice that female authors had to adopt male names in order to hide their identities. Even the founding feminist philosopher Mary Wollstonecraft had to hide under the pen name “Mr. Cresswick, teacher of Elocution” when she wrote some of her books including From the Mind to Truth and Goodness (1788) and The Female Reader (1789). For most publishers, literature just did not seem to be a place for women.

In today’s modern world, however, women are achieving more and more equality with men – all thanks to the feminists who advocated and lobbied for women’s rights around the world. Women are now more educated and freer than they were centuries ago. In literature, particularly, female authors are gradually becoming ubiquitous. Many of today’s readers’ magnet are, in fact, women.

In celebration of the Women’s History Month, below are twelve inspiring female authors who have broken down the literary barriers set against women. Go ahead and read them! 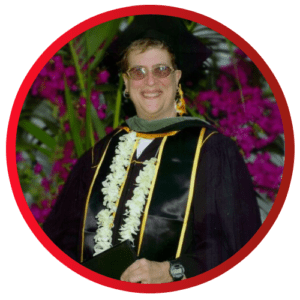 Lydia Greico is an author and a licensed psychiatric technician. She is a staunch advocate for the victims of bullying. Having been bullied herself during childhood, she mostly writes books and articles that touch on this issue. Her most recent work, Because It’s Wrong: Bullies vs. Nazis, is an empowering book that aims to offer possible solutions to the long-standing problem of bullying. 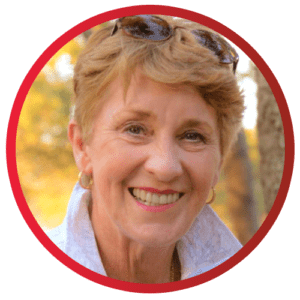 Nicki Geigert is an author, photographer, and traveler. Her articles and books mostly contain beautiful photographs of the precious and candid moments in life that she herself captured during her trips. She particularly loves to document behaviors and cultures that are rapidly vanishing from the earth. Her two most recent works, Bianca’s Big Adventure and Family Trip to Magical Madagascar and Beyond, are resourceful both resourceful books containing fascinating elements from two countries: the holy cows of India and the wildlife of Madagascar.

Connie Arnold is a children’s book author. She creates interesting and adorable characters that captivate young readers. Her books are mostly medieval fairy tales with surprising endings. The Adventures of Ra-me the Traveling Troubadour series is her latest collection of children’s books set in the medieval times. Aside from children’s books, she has also written a historical romance novel entitled Dangerous Legacy, The Second Son. 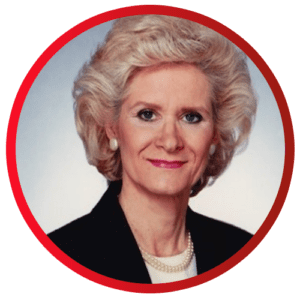 Wanda Draper is an internationally recognized consultant, author, and teacher. She has written around 16 books, 60 audio cassette programs, and numerous articles. Her books are mostly informative materials tackling child development issues, including Living and Working with Children and The Caring Parent. Her most recent work, The Witness: Unfolding the Anatomy of a Killer, is a compelling book about unfolding the key circumstances of childhood that lead to adult criminal behavior and the role of an expert witness in achieving it. 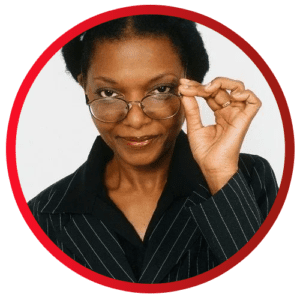 Collette Jackson-Fink is an author, respiratory therapist, and Persian Gulf veteran. She has been writing articles, blogs, speeches, short stories, poetry, and novels since she was thirteen years old. Daughters of Twilight, a stirring novel that combines science fiction and fantasy, is her first published novel. A few years after its publication, it was followed by a similarly thrilling sequel entitled Sons of Twilight. 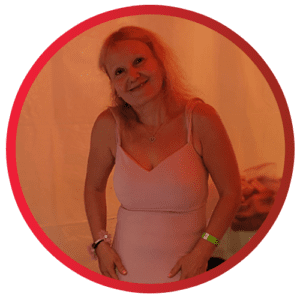 Gabriella Eva Nagy is an author and illustrator mostly of children’s books. She has written and illustrated more or less 16 books with colorful and cheering visuals that capture the imagination of both young and old readers. Enchanted Rainbows is the latest addition to these books. It is a heartwarming visual representation that readers can use to say happy birthday to a loved one. 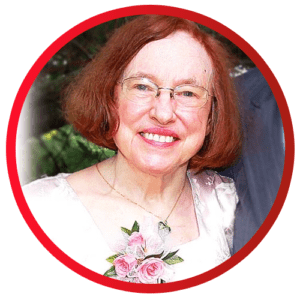 Leelia Carolyn Cornell is an author, historian, and missionary. She had contributed to Hoosier Heritage Magazine, a quarterly magazine celebrating people and history, throughout its years. She is passionate about bringing the gospel to people in their native languages, and helping them develop a personal relationship with God. Her most recent book, In the Shadow of God’s Love, is an inspiring collection of beautiful poems and stories about the presence of God in day-to-day life. 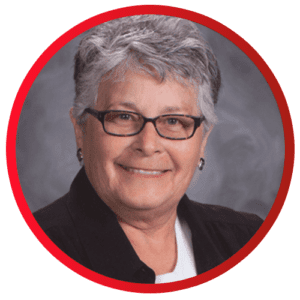 Anita Fisk is a former teacher who taught language arts classes for middle school through college before becoming a full-time author. She mostly writes suspense novels containing elements of social issues. Her best known book, Unintended Sacrifices, is a stirring novel that briefly tackles abduction and human trafficking. It has a sequel entitled Twist of Fate. 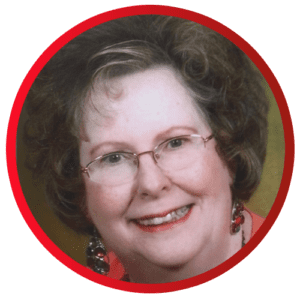 Marianna Albritton is an author who is well-versed in the Scripture. She formerly taught high school and served as a church magazine editor at around the same time. Her books are mostly inspiring and spiritual. Come Climb Toward God: Are You Hungry for God is her first ever published book. It is a Christian book that aims to help people develop and maintain a relationship with God.

Eleanor Gaccetta is a former employee of the state before becoming an author. She worked different jobs such as legislative analyst, policy analyst, and private contractor for around 40 years before being forced to retire and care for her mother who fell ill at age 93. She then became a full-time caregiver. Her caregiving experience served as the main inspiration for her book, One Caregiver’s Journey. 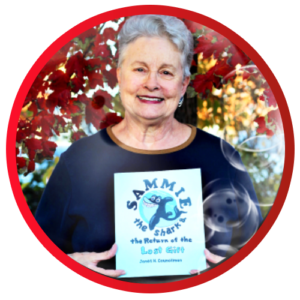 Janet Councilman is an author and illustrator. She loves to draw portraits of people and animals. She also designs and creates cards. Most of her books are written for children, including Petie the Penguin and the Electric Igloo and the Rocky Raccoon series. Her most recent work is Sammie the Shark, a heartwarming children’s book inspired by her combined love of art and the beach.