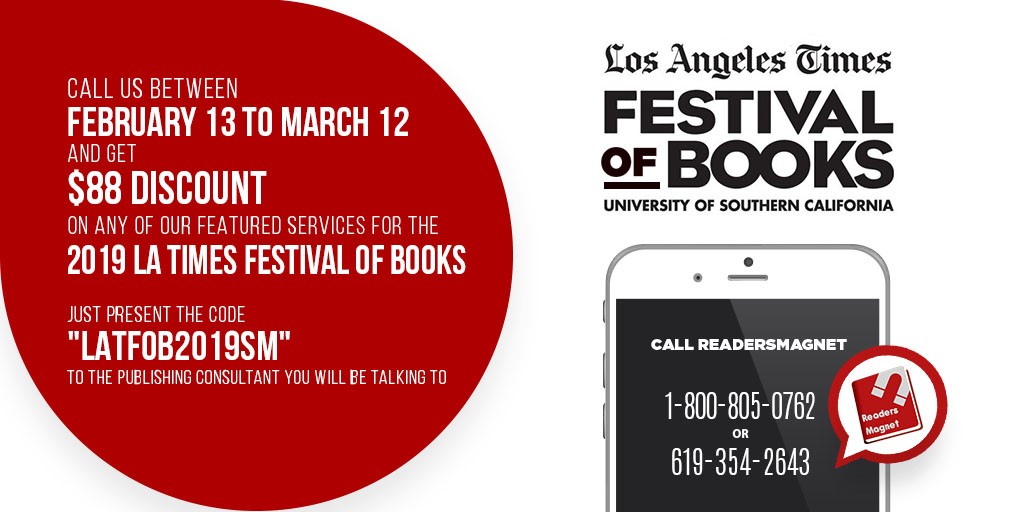 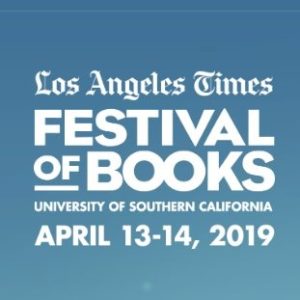 The 2019 Los Angeles Times Festival of Books is an annual book fair held every April.

ReadersMagnet will be participating in the largest literary festival in the United States this coming April.

The 2019 LA Times Festival of Books is one of the most awaited book fairs this year. Aside from being the biggest book event in the country, the Los Angeles Time Festival of Books is also one of the most celebrated events in the city of Los Angeles.   The Festival is held every last weekend of April but this year it will take place on April 13-14. Since 2011, the University of Southern California has hosted the event after disagreements broke out between University of California, Los Angeles and the event organizers.

Self-publishing company, ReadersMagnet will add another engagement in their increasing list of national book fair events. Fresh from its 2018 success in the 35th Miami Book Fair International last November, ReadersMagnet is poised to present its rooster of authors and their respective titles to one of the prestigious literary stages this year. With over 100 titles under its name, ReadersMagnet is one of the credible exhibitors attending the Festival this year.

Inviting authors to share their stories with the world.

As of writing, there are already 89 authors who signed up with ReadersMagnet for the 2019 LA Times Book Festival. Attending book fair is the main component of ReadersMagnet’s Book Content Distribution Services. It features the Book Display and the Book Signing Event.   Since last year, ReadersMagnet has opened its doors for self-published authors who wished to join them in the largest book fair in the United States. ReadersMagnet has always been true to its commitment in helping authors in marketing their books to the right target audience, and the 24th LA Times Festival of Books is one of the perfect venues to showcase their brands.   ReadersMagnet recently launched the $88 discount to ensure that more authors get to join them in the upcoming book festival this April.

ReadersMagnet offers $88 discount to those who wish to sign up for the 24th LA Times Festival of Book.

By signing up with ReadersMagnet for the Book Content Distribution, authors are guaranteed quality book marketing and promotional service. Throughout its existence, ReadersMagnet has forged partnerships only with credible institutions. For its Book Fair Content Distribution, the self-publishing company is in partnership with the Combined Book Exhibit (CBE). It is the largest book display company in the world.   ReadersMagnet invites authors to register for the 24th Los Angeles Times Festival of Books. Registration is until March 13, 2019. Just get in touch with any of their publishing consultants at Office Number: (619) 354 2643 Toll Free Number: (800) 805 0762 Fax Number: (661) 338 1442 or email us at info@beta.readersmagnet.com.