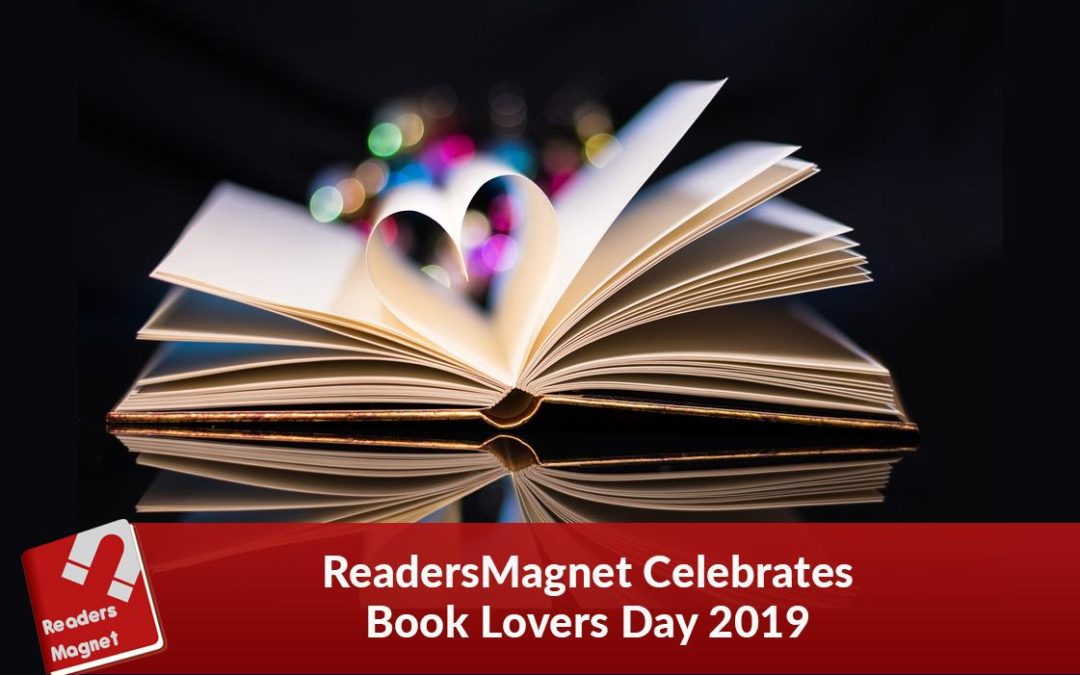 As a self-publishing company that prides itself on sharing stories with the world, ReadersMagnet is one with the world in celebrating our love of the written word.

Origin of the Celebration

First, let’s recognize that there are two major Book Lovers Day celebrations. The one we celebrate every November and the widely recognized date by most netizens which is every August 9th. The exact date of its founding and the person responsible for starting the Book Lovers Day remains unknown. But Google searches reveal 2004 as the start of online Book Lovers Day recognition, initially held every November. By 2012, people began embracing the 9th of November as the “National Book Lovers Day” and has since gained more following than the original November commemoration. But regardless, these two dates are still worth celebrating

Why Book Lovers Day is Worth Celebrating?

For us modern readers, there are many reasons why we should celebrate Book Lovers Day. We live in a time where books and other published text materials can be accessed just by simply picking a book in a book store, dropping by a public library or even by just a few clicks and taps via personal computers and mobile devices.

More than 1,400 years ago, there were no books. Scrolls were used to record everything. And because the printing press was not invented yet, everything had to be written down, producing only limited copies. Eventually, books replaced scrolls but it did not mean easy access to them. Because of limited copies and wanting to preserve them, books had to be chained to shelves to prevent them from being stolen or destroyed. Also, the spines were displayed inward making it difficult for readers to identify which books they had on display. It was only around 1535 that printed books began showing the authorial spine, the same book spine that we see in books today. Can you imagine the burden of having to read your favorite book chained to the shelf? Indeed, reading is more fun today than ever before.

Another important reason why we should take time to celebrate Book Lovers Day is the freedom to read pretty much everything we want. There were dark chapters in our history when certain books had to be banned. In fact, there are still some parts of the world where there is strict book censorship and people are not allowed to read certain books and other printed materials. Doing so could land them in prison and be branded as criminals.

Below is a list of some of the banned books in time and in certain parts of the world:

With the help of the Internet, we can freely choose what books to read without being ostracized. This is something that we should all appreciate.

More than the reasons above, we at ReadersMagnet believe that Book Lovers Day is worth celebrating because books are so much a part of our daily lives. Books preserve stories, memories, and of course, knowledge. Without books, we cannot have access to the past, present, and even possible future ideas.

Without books, we cannot move forward as a human race. That said, happy Book Lovers Day, everyone!