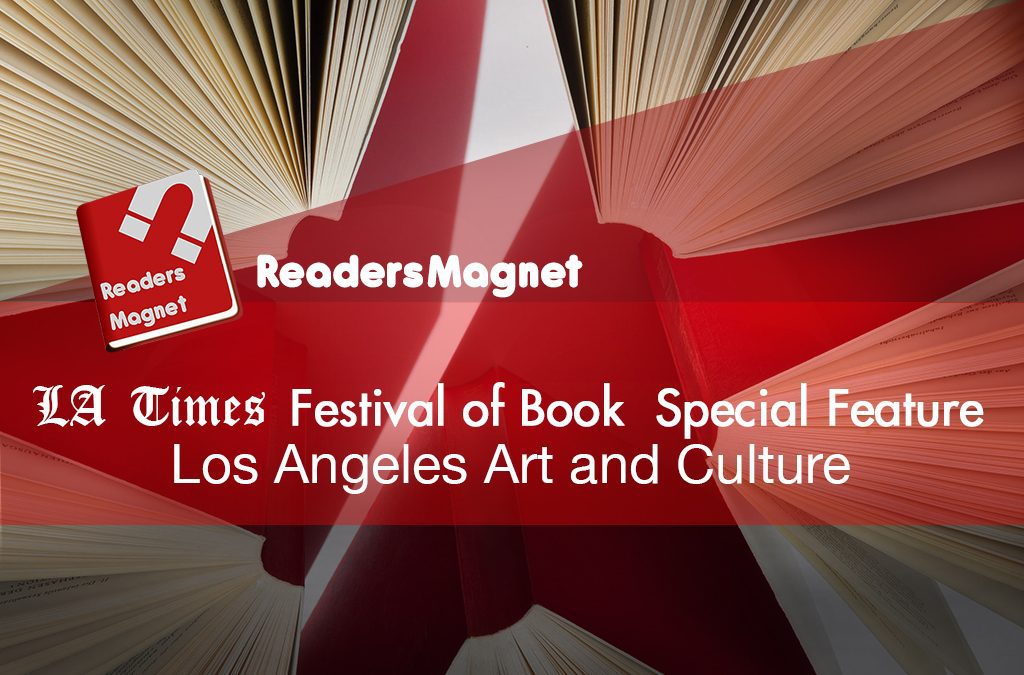 The city of Los Angeles is known for its unique and diverse culture.

Let’s take a closer look into the home of the largest and most anticipated book fair this year- the 2019 L.A. Times Festival of Books.

Known as the “City of Angels”, Los Angeles got its name from a settlement founded in 1781 along what is now the Los Angeles River, El Pueblo de la Reina de Los Angeles. Before the Spanish claimed the area, Los Angeles was home to various Native American tribes. After gaining its independence from Spain, the city became part of Mexico until 1847. Today, the city is home to a diverse population and culture. The city’s diverse ethnicity can be observed in its landmarks, food, music, industry, and even in its literature.

Los Angeles City is more than an entertainment center, it is also a culture and the arts.

Because of its diverse population, L.A. is known for its rich and vibrant culture. The establishment of the film industry in the city also cemented its reputation as the entertainment capital of the country. Early American filmmakers had to flee westward to avoid Thomas Edison’s property patent claims and Los Angeles was the perfect shelter because the judges there were not really huge fans of Edison and his company’s machination. Plus, the city’s weather is perfect for filming movies. These two factors shaped Los Angeles to what it is today- an entertainment center and a cultural capital.

Aside from films, the city is also known for its art as evidence by the many murals, museums, and galleries spread across the city.

There are 841 museums and galleries across Los Angeles including the Los Angeles County Museum of Art, the National History Museum, and the Museum of Contemporary Art.

Entertainment is synonymous with performing and L.A. is home to many institutions that cultivate the vast reservoir of talents and performers. Aside from being the center for both motion picture and the television industry, Los Angeles is home to the following:

The Wallis Annenberg Center is also the venue for panel discussions and programs during the annual Los Angeles Times Festival of Books, the largest annual book fair event in the United States.

While not the fashion capital of the world, many famous fashion brands and clothing lines are based in Los Angeles. These include Forever 21, GUESS?, RVCA, Stussy, Sue Wong, Ella Moss, Skechers, Oakley, and Quicksilver. 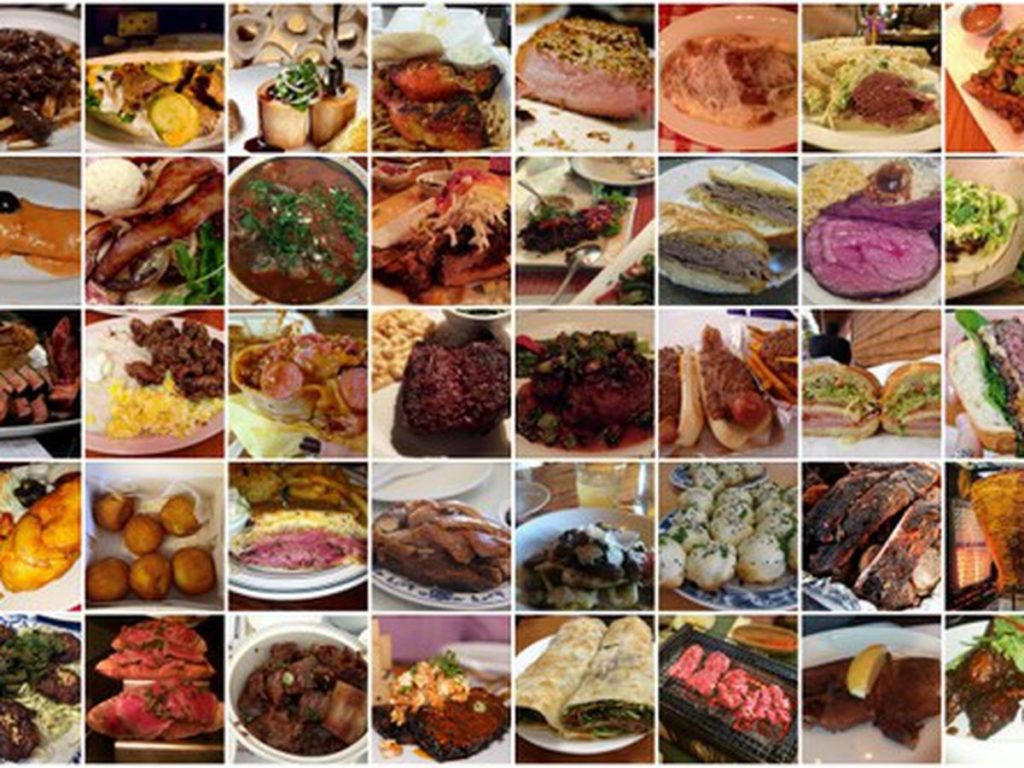 In L.A. you cannot only feel the beautifully-diverse culture, you can also taste it. According to Julianne Hing,

“In L.A. it’s possible to eat a range of inexpensive, delicious single-culture cuisines. You can get Memphis-style ribs and Ethiopian beef tartare (kifto), the Thai garlicky pork salad nam sod and Salvadoran pupusas.

But in this town you can also see a shift in food culture. At sit-down restaurants, cafés and food trucks around the city, cooks are trying out something new, something that reflects Los Angeles.”

John Steinbeck, Charles Bukowski, Robert Frost, Joan Didion, Aldous Huxley, Jack London, and Karen Karbo are just some of the literary greats from the city of Los Angeles. The city has produced many novelists, screenwriters, and playwrights and some of them have left a huge mark in American literature. It is no surprise that the largest literary fair in the United States is held every year in this city. The 2019 Los Angeles Times Festival of Books will be held this April 13-14 and is expected to attract more or less 200,000 people including authors, publishers, retailers, literary agents, film makers, artists, musicians, and book lovers.

Indeed, Los Angeles is a city that is rich in art, history, culture and literature.

ReadersMagnet Self-Publishing is excited to be part of one of L.A.’s most-famous cultural events, the LA Times Festival of Books as one of its exhibitors. Sign up with ReadersMagnet today and join the nation’s largest book fair. Contact them at their Office Number: (619) 354 2643 Toll Free Number: (800) 805 0762 Fax Number: (661) 338 1442 and enjoy top of the line publishing services.