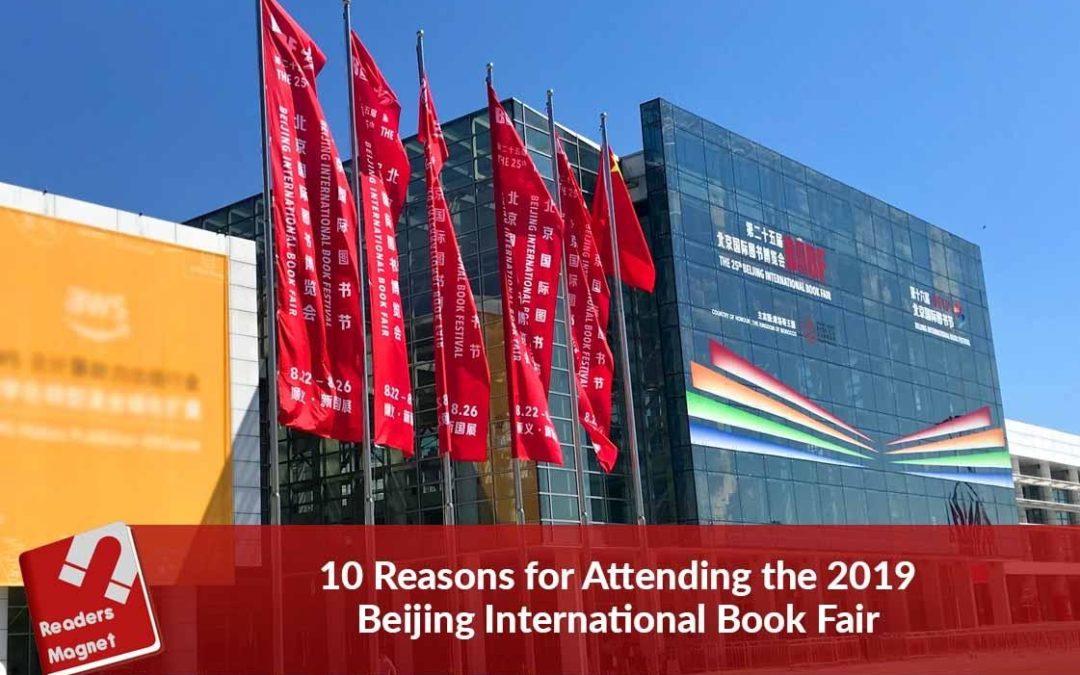 The Book 2019 Beijing International Fair is just around the corner. It will be held this coming August 21 and will run until August 25 at the China International Exhibition Center in Shunyi. ReadersMagnet is among its participants. We would like to share 10 reasons why the 26th BIBF is worth attending.

“BIBF is at the forefront of publishing ins China making it essential for anyone interested in this dynamic and exciting market. With exhibitors covering every aspect of the publishing and entertainment industries, plus our industry forums, awards and events, BIBF provides a one-stop-shop for publishing professionals.

Visitors will have the chance to explore consumer trends, investigate opportunities in new IP markets, and see demonstrations of exciting new technologies. A visit to BIBF is essential for anyone wishing to export to China.”

ReadersMagnet is one of the exhibitors of the 2019 BIBF. They offer book display and book signing events as part of their Book Fair Content Distribution service package. Contact ReadersMagnet Self-Publishing at their office number: (619) 354 2643 Toll Free Number: (800) 805 0762 Fax Number: (661) 338 1442 or email them at info@readersmagnet.com for more details.