Although the history of digital books started with Project Gutenberg began digitalizing cultural texts, self-publishing eBooks is relatively new. In 1971, American writer Michael S. Hart thought of digitalizing reading materials in the hopes that one day they will be available to the public. Project Gutenberg is the oldest digital library with over 57,000 documents and over 33,000 eBooks.   Throughout the 90s, various programs enabled the development and publication of the first generation of eBooks.

Released by NuroMedia in 1993, the Rocket is the first handheld eBook reader.

By the end of the decade, American publisher Simon & Schuster developed the ibooks and became the first traditional publisher to publish titles in eBook and print format. Below are the significant milestones of eBook evolution:   2001 – With the release of Adobe Acrobat Reader 5.0, users are able to take notes and bookmark.   2002 – Random House and HarperCollins began selling digital versions of their titles.   2004 – Google initiated the Google Books Library Project that involved digitalizing books of several major libraries.   2007 – The International Digital Publishing Forum released EPUB replacing Open eBook.   2009 – Amazon released the Kindle for PC application in late 2009, making the Kindle Store library available for the first time outside Kindle hardware.   2011 – Amazon.com announces in May that its e-book sales in the US now exceed all of its printed book sales.   2015 – Google Books scanned more than 25 million books and over 70 million e-readers shipped globally.   2016 – Tablets and smartphones became the new gadgets for e-readers giving rise to print book sales.

The evolution of eBooks created a new generation of readers and forever changed the publishing industry.

Digital technology have influenced almost every aspect of human living. From business to entertainment, digital technology has made our lives more convenient. As far as culture and education are concerned, the digital technology changed the way we communicate and learn things.   The year 2002 marked the start of digital publishing revolution with major traditional publishing companies selling digital versions of their books. In 2011, more people choose to read using e-readers rather than buy printed copies of books. In 2013, eBooks held a 15% market share in Spain. In other regions, eBook publishing market grew and saw millions in increased sales.   Self-publishing eBooks produced some of the best-sellers in recent years. Notable works include The Pillars of the Earth by Ken Follett (2007), Twilight by Stephanie Meyer (2008), The Girl with the Dragon Tattoo by Stieg Larsson (2010), Fifty Shades trilogy by E.L. James, and The Fault in Our Stars by John Green (2014).

One of the most successful online self-published novel in recent years.

Indeed, eBooks changed the way books are processed and published. More importantly, they also changed the way people read and appreciate books.   However, the past two or three years showed a continuing decline in eBook Sales. According to Statista, one of the factors is piracy.   “Younger consumers appear to be the culprits, with the most recent data revealing that 41 percent of illegal book downloaders in the U.S. were aged 18 to 29 years old, and 47 percent were between 30 and 44 years of age. Perhaps unsurprisingly, when asked about reasons for illegally downloading e-books from torrent sites, 51 percent of respondents said that the reason they accessed books in this way was because doing so was free or cheap. “   Furthermore,   “Looking to the future, it is possible that legal consumption and increased purchasing of e-books will only grow if e-books become available for a lower price. However, it goes without saying that this can only come to pass if companies agree to make this idea a reality. It is entirely possible that consumers have yet to appreciate the full value and benefits of e-books, as is the case with many forms of digital media…”   This is where self-publishing companies come in with their eBook Self-Publishing Packages. 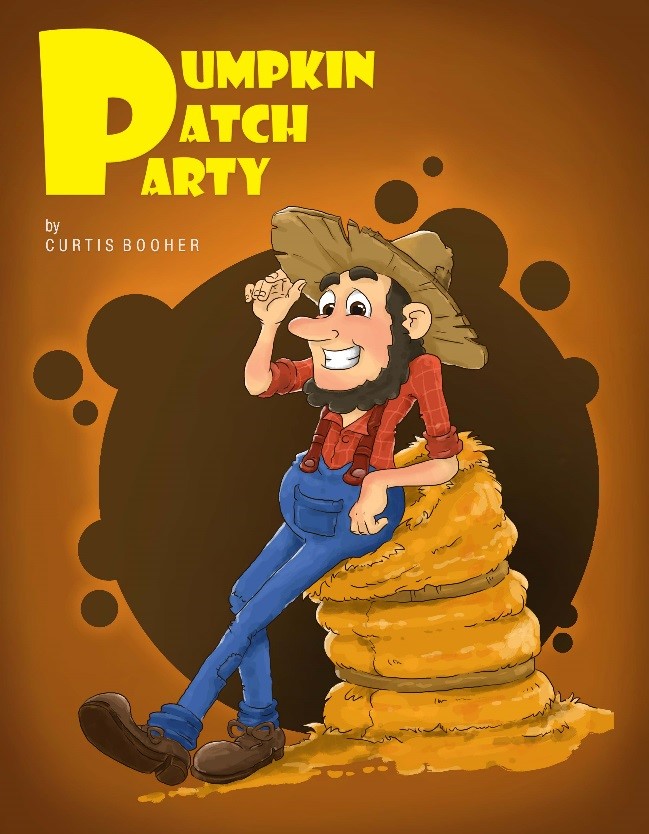 Authors can now published their works in digital format at a much lower price. By choosing to publish in electronic or digital form, you give readers the opportunity to read your book using their smartphones, tablets, and eBook readers like the Kindle eBook reader. ReadersMagnet is one of the best eBook publishing services provider and they offer various eBook Self-Publishing packages.   Publish your eBook with ReadersMagnet today. You can reach them at their Office Number: (619) 354 2643 Toll Free Number: (800) 805 0762 Fax Number: (661) 338 1442 and enjoy top of the line publishing services.