ReadersMagnet Presents Food for the Soul at LA Book Festival 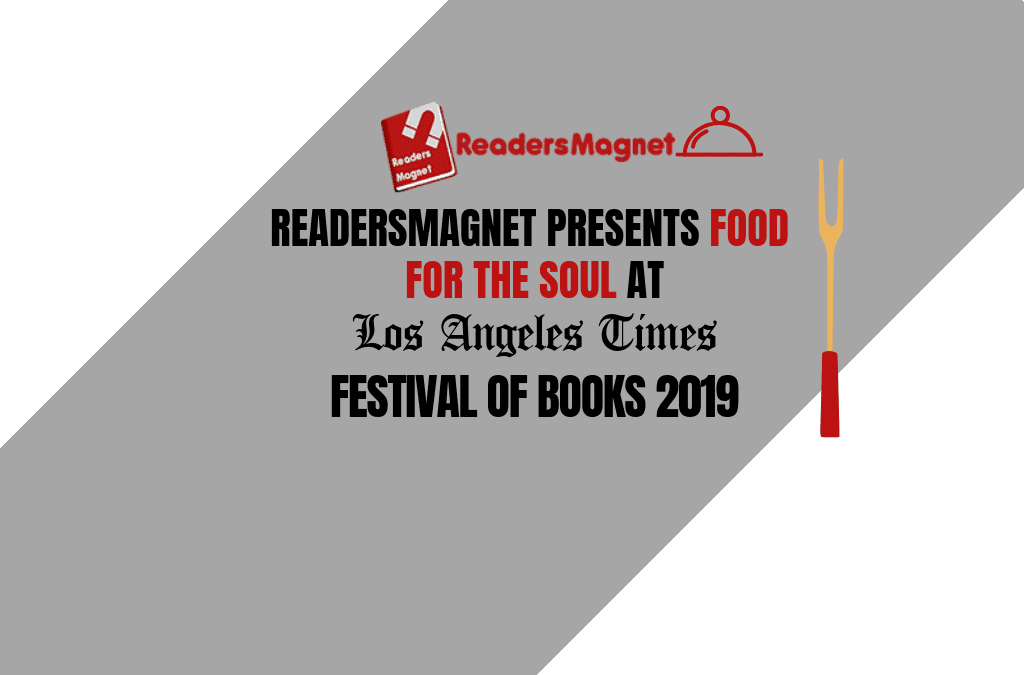 ReadersMagnet hopes to offer its readers not only food for thought but food for the soul as well during the book signing event at the upcoming 2019 Los Angeles Times Festival of Books.

ReadersMagnet has always been consistent about presenting its readers with a variety of stories. This coming LA Times Festival of Books, book fair participants are in for plenty of good reads. ReadersMagnet’s book shelves feature works that do not only enrich the mind but also books that strengthen the soul. Below are four authors who will be joining ReadersMagnet at 2019 LA Festival of Books Book Signing event.

ReadersMagnet’s Byron Conner provides us with nourishment with his own reflections on famine in The Face of Hunger. 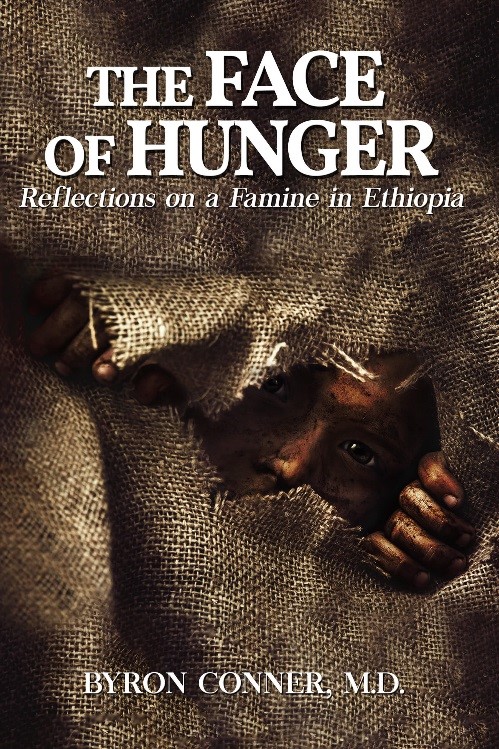 A nourishing documentary about hunger.

Dr. Byron Conner’s The Face of Hunger is a firsthand account of his time in Ethiopia. The year was 1984 and Ethiopia was facing famine, leaving more than four hundred thousand dead in its wake. What started as a missionary trip with his wife and two children, became a life changing experience for Dr. Conner. For three years, Conner and his family dedicated their lives in the service to the community and the ministry. The Face of Hunger is not only a recollection of their time spent abroad but also a testament of hope, persistence, and faith in humanity.

Jan and Kathleen Makkreel’s Under the Shadow of the Swastika sheds light on the dark aftermath of World War II.

War is terrible and produces terrible men. But what we do not often talk about are the dark post-war realities. It is not only buildings and countries that lie in ruins, it also leaves broken men with broken spirits. Jan Makkreel’s memoir takes us to the ugly truth that time does not heal all wounds. Under the Shadow of the Swastika is more than one person’s narrative about his experiences during the Nazi occupation. The book, more than anything else, is a bittersweet story about overcoming personal demons. It is a remarkable work filled with beautiful insights on perseverance, acceptance, and reconciliation.

LA Times Book Fair is an opportunity for ReadersMagnet’s to display different faces of faith. 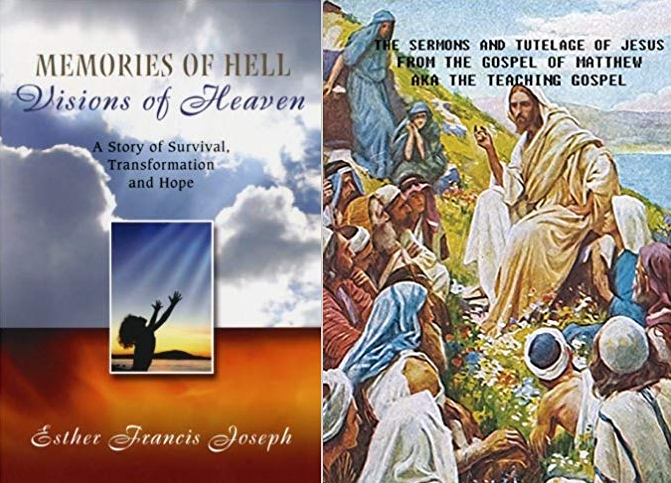 If there is anything that ReadersMagnet has consistently offered its readers, it’s variety. In every book fair, you can find their shelves filled with different genres. This April, ReadersMagnet will also feature different works that deal with faith. Clayton Porter’s The Sermons and Tutelage of Jesus: Instruction from the Gospel of Matthew and Esther Joseph’s Memories of Hell, Visions of Heaven: A Story of Survival, Transformation and Hope are among the work for display and books signing during the two-day book festival.   Clayton Porter’s work celebrates faith by revisiting the words of Jesus Christ as recoded by Apostle Matthew. It a great scholarly work that offer new understanding on various parts of The New Testament. On the other hand, Esther Joseph tells us her journey with faith and keeping faith despite all the hardships and challenges that life has presented to her.   These are just some of the many works that ReadersMagnet will be bringing to the 2019 Los Angeles Times Festival of Books, the largest book festival in the country this spring.   If you have your own story to tell and you want to share it with the world, ReadersMagnet offers Book Fair Content Distribution service. You can reach them at their Office Number: (619) 354 2643 Toll Free Number: (800) 805 0762 Fax Number: (661) 338 1442 and enjoy top of the line publishing services.