READERSMAGNET ALL SET FOR THE LOS ANGELES TIMES FESTIVAL OF BOOKS 2019! 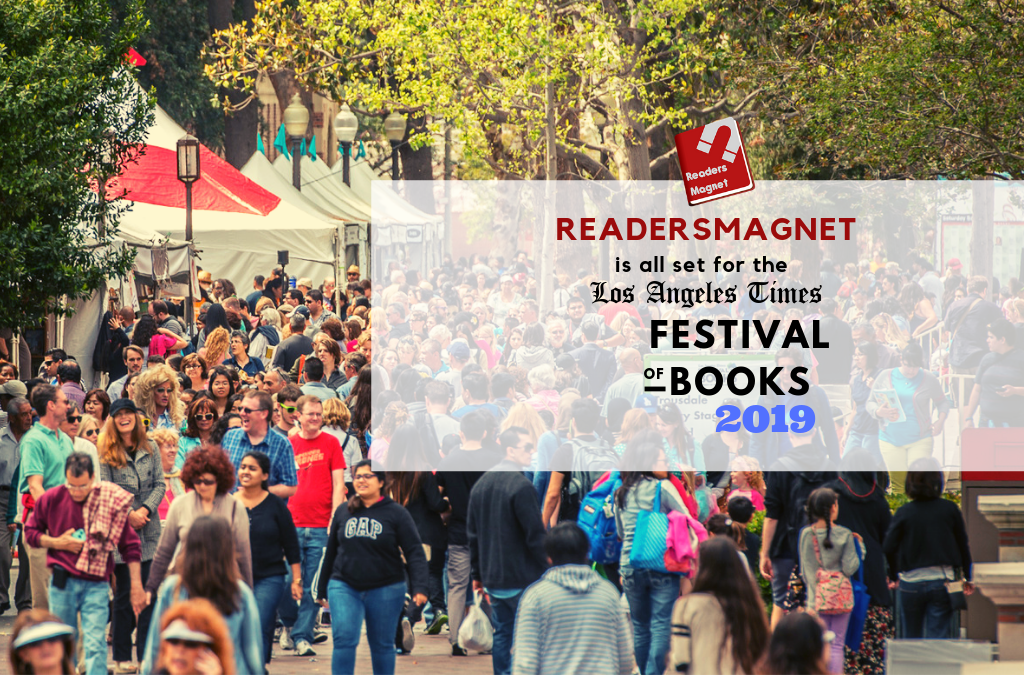 ReadersMagnet opens its calendar year with a bang. 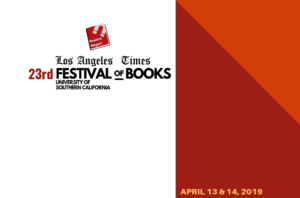 ReadersMagnet will attend the 23rd LA Times Festival of Books this April.

Fresh from last year’s string of book fair success, ReadersMagnet is starting 2019 with one of the most important events in the literary world – the LA Times Festival of Books.  For the first time, self-publishing company ReadersMagnet will participate in the largest book fair in the United States. Late last year, ReadersMagnet already signed in as one of the exhibitors in the upcoming 23rd Los Angeles Festival of Books which will be held this April 13-14 at the University of Southern California, University Park Campus.

ReadersMagnet is picking up from last year’s momentum.

For three consecutive years, ReadersMagnet has been consistent with sharing stories with the world through its participation in both national and international book fairs. Through its partnership with the Combined Book Exhibit (CBE), ReadersMagnet successfully exposed its authors in the international stage. Last year, it has made a major breakthrough by signing in with the Miami Book Fair International for the first time and successfully setting up two booths as well as a three-day book signing event for its authors. 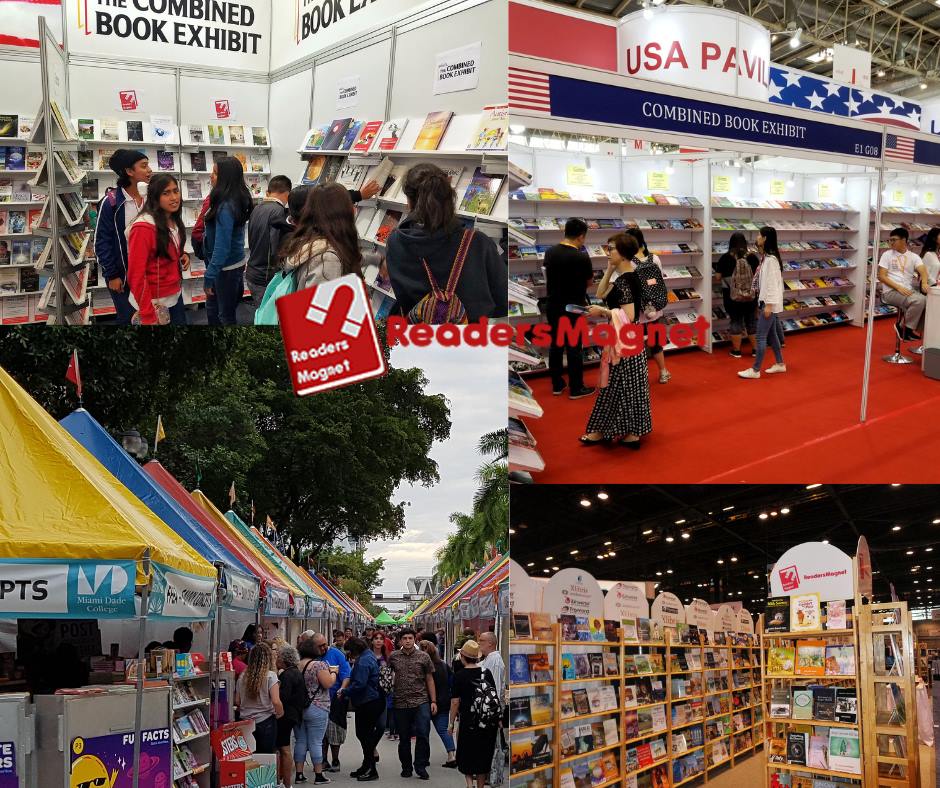 This year, ReadersMagnet expects to add another milestone to its name by bringing its authors and their titles to the 23rd Los Angeles Festival of Books. This two-day weekend book fair is expected to gather 150,000 participants which include authors, publishers, literary agents, people from the academe, celebrities, media, and book lovers from all across the country. ReadersMagnet is excited to present its authors during the two-day book signing event.  Walter Madenford, Lynda “Rose B” Bruce, Clarence Vold (Farmer’s Son Military Career), and Ingrin Kern (Triumph) to name a few, will grace our booth at the Festival.

Inspired by last year’s achievements, ReadersMagnet is excited to start the 2019 book fair calendar. Sign up with us today and be part of our year-long adventure of national and international book fairs. Contact us at Office Number: (619) 354 2643 Toll Free Number: (800) 805 0762 or email us at info@beta.readersmagnet.com