How to Develop Remarkable Sci-fi Scenes 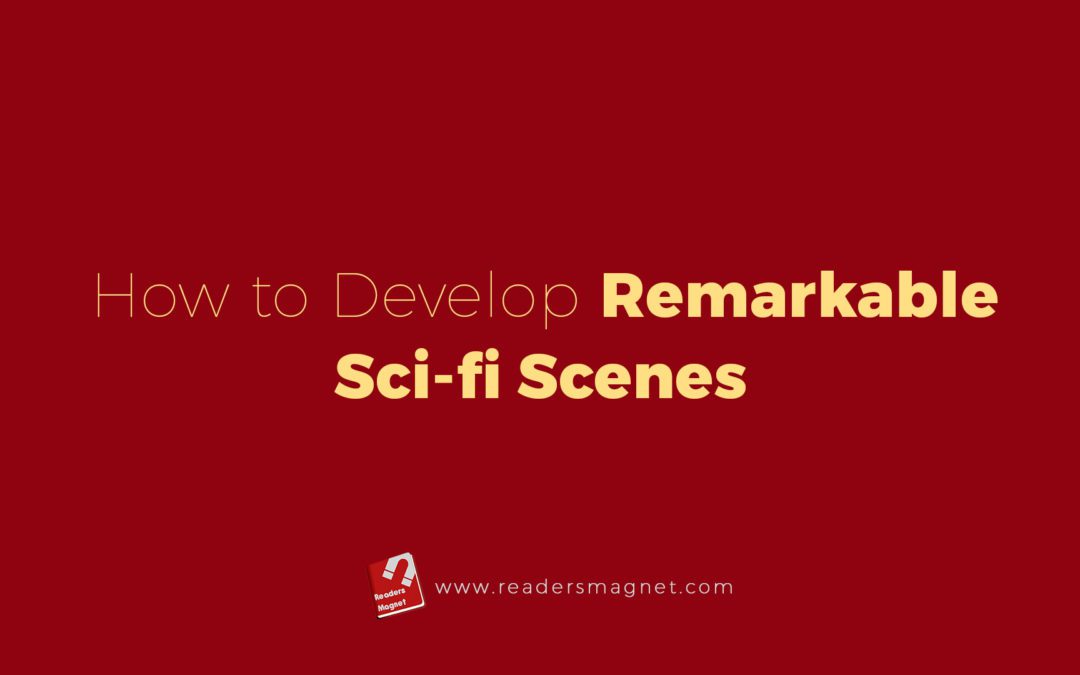 In literature, science fiction is considered as a top-tier genre. It is not only because it features an amazing technological advancement but also because of the significant themes can create a huge impact on the lives and minds of the readers. There have been many science fiction books that circulate in the literary realm, sit on the shelves of readers, top the to-be-read lists of people, rank first on book recommendations from friends, and rest on the lap of someone.

Among the greatest science fiction writers are George Orwell, Mary Shelley, Margaret Atwood, Veronica Roth, Andy Weir, and Genne Roddenberry. They are those that created the most popular sci-fi stories that have made people explore the outer space, live in a dystopian world, experience what planet Mars is like, fighting oppression, and do other amazing things. So, if you want to follow the footsteps of these literary masters, then worry not! Here are some of the most useful steps on how to create some awesome scenes on your science fiction story on-the-making:

Specify the type of science that you want to showcase

There are many branches of science. As a result, there is a wide variety of scientific and technological aspect to choose from. This includes but is not limited to artificial intelligence, computer science, physics, chemistry, and others. It is important for you to pick because you cannot serve a buffet but only a plate full of wonders. It is to avoid confusion between your story and your readers. So, narrow down your topic and select the type of science that you want to feature and inject in your story. Make sure to conduct a study prior to writing your tale in order to create a wonderful tale with not just a pigment of your imagination but also with a strong scientific basis.

Decide on what point of view to use

Point of view is important. It is the means of narration making the readers understand the story better. There are many kinds of point of view, such as the first person, second person, third person omniscient, and third person limited omniscient. If you want the main character to narrate the story, you may use the first person POV, but it you want to involve the readers then the second person POV is what you need. If you, on the other hand, want to put a narrator that is not part of the characters but someone that knows all edges of the story then the third person omniscient is the best pick. However, if you desire to keep the narrator in a circle in which he or she isn’t part of the characters and can only see some fragments of your story, then the third person limited omniscient is the one for you. Thus, select what POV to use in order to write an effective story.

Take advantage of the climax

The climax is the highest point of the story. It is where all the secrets unfold and all kinds of emotions rise. Take advantage of this part for it is the most important part of the story for this is where the conflict and other issues are being given attention and solution. You need to craft the plot well so that the events will slowly reach its peak without skipping significant parts, as well as the aftermath of the climax. You can decide if you want to reveal the foreshadowing, make characters clash, and other unraveling. Science fiction is not different from the other fictional stories; thus, it needs to be flawless and free from plot holes — especially the climax.

The changes that you need to make are not limited to polishing and revising. There can be a lot of elements that needs to be improved or fixed before you can say that you have written the perfect science fiction tale. Examples of these changes are character developments, plot twists, setting transitions, and more. These improvements are necessary to your sci-fi story so that it can captivate the attention and hearts of readers making them enthusiastic on turning page after page. Thus, ensure that you have done the essential improvements before letting the public read your story.