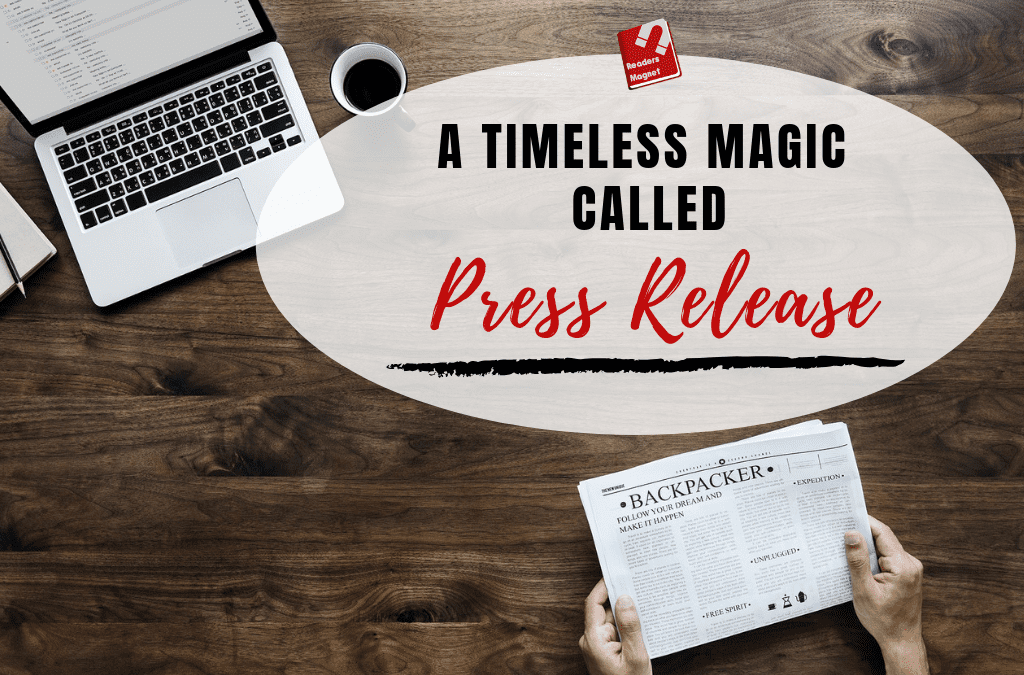 A solid press release is more than just a key component in any marketing strategy. It is the backbone of every marketing campaign.,

From selling an idea to building empires, from marketing revolutions to creating legacies, from seeking audience to administering institutions, press release campaigns have shaped the course of history as well as the cultural and economic aspect of our lives.   The invention of printing press and rise of media outlets paved way for people and institutions to market ideas, products, and information through mass distribution of printed words. Book marketing can benefit a lot from a well-designed press release campaign.   Over the years there have been great innovations for mass communication especially in the digital platform, but the press release still remains one of the most effective forms of getting a message across. 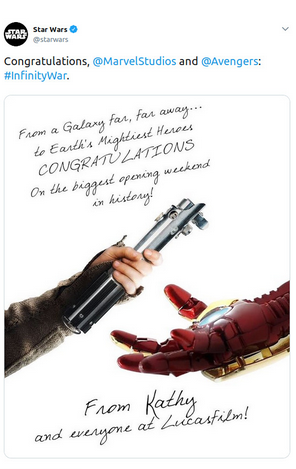 Today’s modern press release may come in the form of a simple poster tweet and a few hashtags.

Press release campaign and its importance

As mentioned earlier, press release helps promote products and services. Press releases also help establish your brand and its reputation. While there are those who dismiss press release as an outdated tool for marketing, it’s certainly remains a key component in any business especially those involving online marketing.   According to Kristi Brown,   “A press release is a statement distributed to the media to help generate press coverage of specific news. If written correctly, press releases are a fantastic tool to gain visibility from high-profile media outlet coverage.” 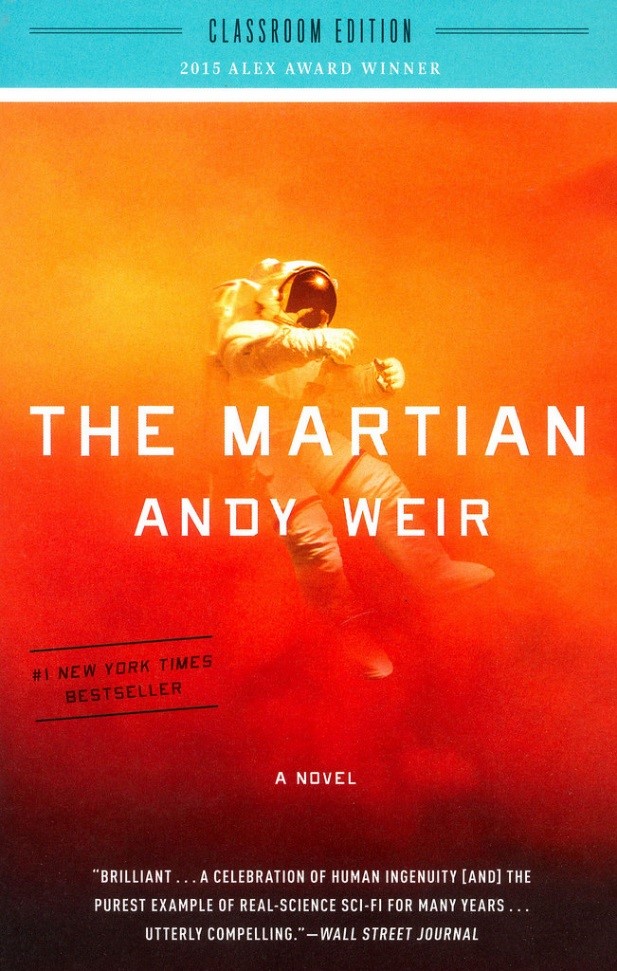