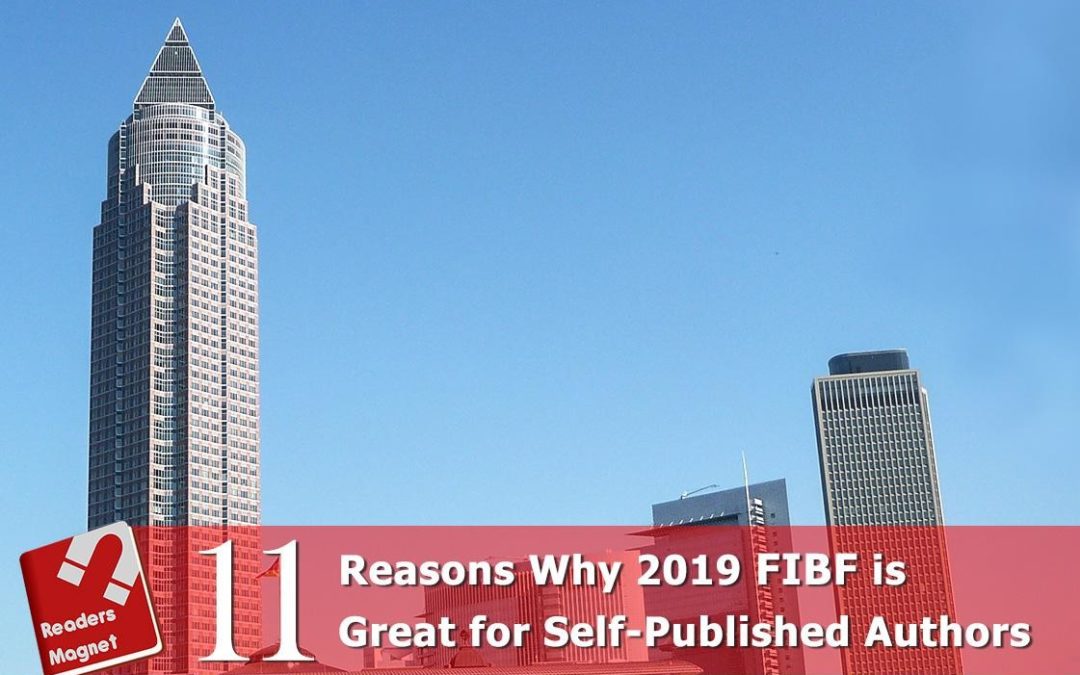 The 2019 Frankfurt International Book Fair is just around the corner. This year ReadersMagnet, in cooperation with the Combined Book Exhibit, will join the annual event for the third consecutive year. ReadersMagnet believes that book fair content distribution is one of the best book promotion services a self-published author can avail.