Six Asian/Pacific American Self-published Authors to Read This May 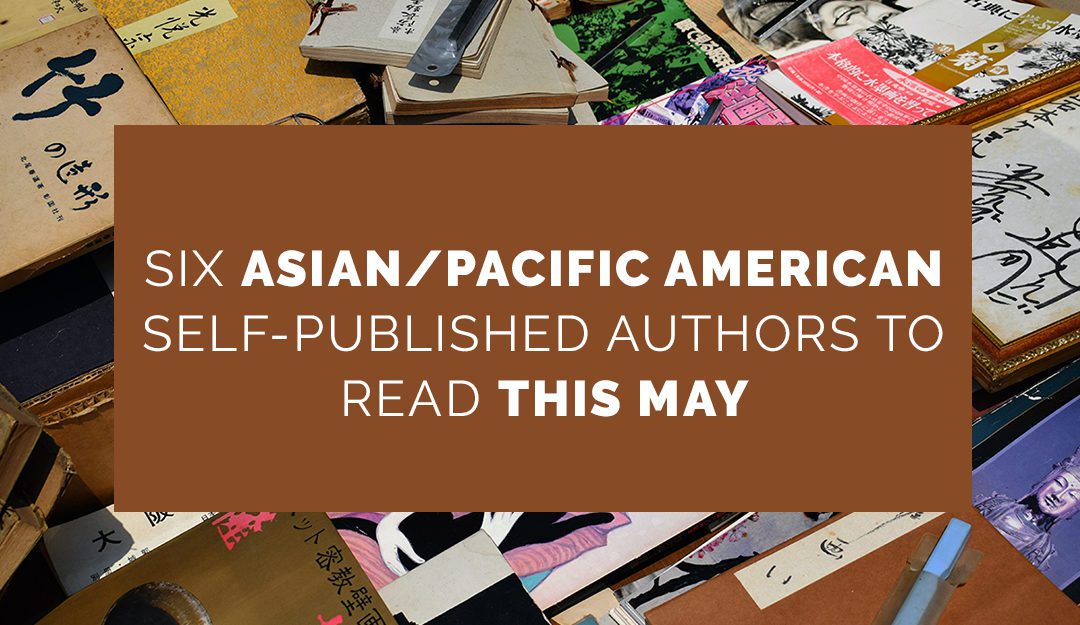 May is marked as a month-long celebration of the great achievements of Asian Americans and their culture. The Siamese twins Chang and Eng Bunker, Hawaii Senator Daniel Inouye, martial arts superstar Bruce Lee, actor George Takei, and author Amy Tan are just a few of the many Asian Americans who have impacted society. Asian Americans make up 6.5% of the total U.S. population (as of 2018).

What Made Me Love My Profession by Krystal Pasiliao

Krystal Pasiliao is a registered nurse with specialties in different fields of nursing such as emergency room, critical care, skilled nursing, and occupational health nursing. Her book What Made Me Love My Profession (2019) is a passionate and powerful account of her experiences as a nurse. The book tells about the emotional connection she had developed with her patients, as well as the challenges and ups and downs as she pursued her calling, all of which made her love her profession.

Shihyun Sherry Wang is a CPA and Realtor who is slowly fulfilling her dreams to write and make films. She runs a YouTube channel, The Mysterydecoder, which has more than 43,000 subscribers. Her novel Tina (2019) is about the titular protagonist whose pregnancy at a young age puts her life in a rollercoaster ride to the bottom. A rollercoaster of emotions, Tina deserves a motion picture adaptation.

Veronica Atanante Kung suffers from Schizoaffective disorder since 1992. She has visited multiple psychiatrists and found out her treatment can be supplemented with happy thoughts. To live as much as possible a normal life, she turns to writing. In the process, she learns to focus on the things that make her happy, adopt a mindset of blessedness, and cultivate an attitude of gratitude toward God. Her two books Random Thoughts and Gratefulness in Random Thoughts serve as testimonies of her inner growth.

Living For Higher Purpose: Story of a City Boy Who Survived the Vietnam War by Living for Jesus and Others by Reverend Peter G. Vu

Catholic priest Fr. Peter G. Vu endured the Vietnam War and the atheistic communism of his country and endured lots of hardship for over a decade until he joined the “boat people” fleeing Vietnam in search of freedom. As a new comer to America, he struggled with cultural and language barriers. As a seminarian, he experienced loneliness and hopelessness and even harbored thoughts of suicide. His book Living For Higher Purpose (2017) has been described by Kirkus Reviews as “a powerful story of overcoming adversity and finding religion.”

Marjorie J. Hersom was born in Guam. She left the island at the age of nine with her mother and three younger siblings to escape an impending Japanese attack. After a seven-day journey aboard a Boeing Clipper, the family was reunited with their father in San Francisco. Captive Bride (2017) is based on the life of her Chamorro ancestor, Maria de los Santos y Castro. The Manhattan Book Review praised the book, saying it “looks unflinchingly at the horrors of what life as a woman could be like in the past, but it also shows the strength women could call upon and the strong bonds of female friendship.”

Seiko Igarashi is a native of Tokyo with a B.A. from Tokyo Woman’s Christian University. In 2012, she was awarded a Certificate of Commendation from the Minister of Foreign Affairs of Japan for her contribution to “friendship and goodwill between Japan and foreign countries through tireless efforts to promote mutual understanding between Japan and the United States of America.” She is a member of the American Association of Teachers of Japanese and the Tennessee Foreign Language Teaching Association. Her textbooks Japanese for American High School Students Book 1 and Book 2 provide a comprehensive, student-oriented course to develop proficiency in Japanese.

Make sure to check out these titles on Amazon.