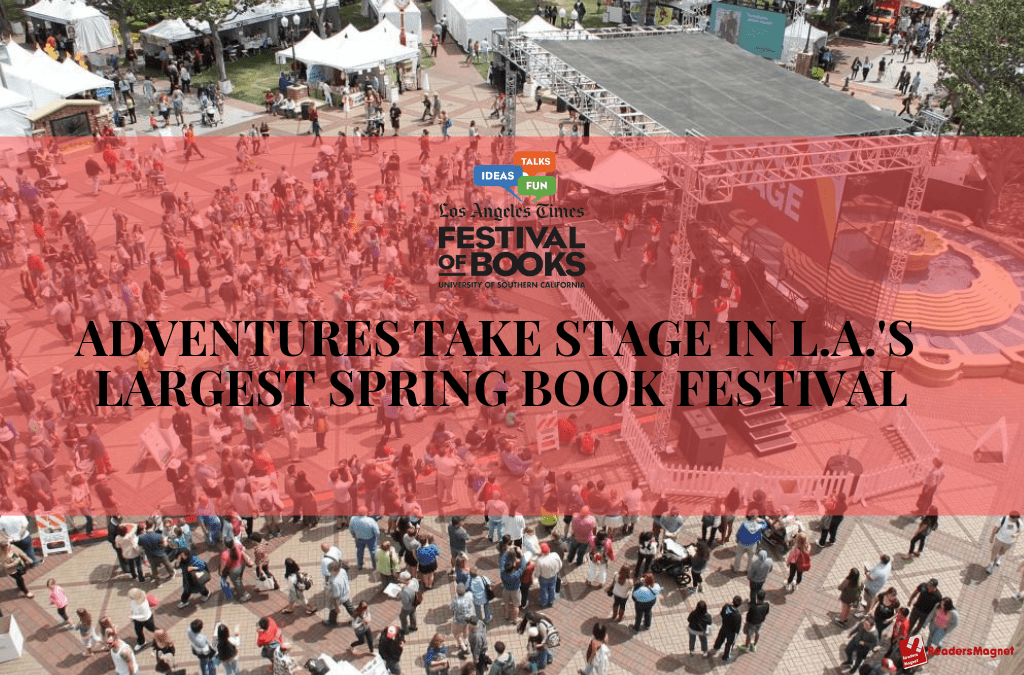 ReadersMagnet’s line-up in the upcoming spring book festival this 2019 promises to be a combination of remarkable adventures and inspiring reads.

With just few weeks to go before the 2019 Los Angeles Times Festival of Books, self-publishing company ReadersMagnet is slowly announcing its roster of authors for the two-day book display and book signing event this coming April 13-14. The said line-up will include authors from various book genres. A number of these authors have been to other international and national book fairs such as the 2018 Miami Book Fair and Frankfurt International Book Fair.

This spring, ReadersMagnet will display four authors, each with their own unique adventure to tell. Alan Hall (The Naked Queen: A Tangential Arthurian Legend), Louise Andrea Dube (Robika the Adventurous Hungarian), Walter Madenford (Going Against the Tide – Prophetically), and “Rose B” (The Gift of Sobriety) are among the authors ReadersMagnet will feature in the largest book festival in the country this spring.

Alan Hall brings forth a fresh Arthurian narrative in The Naked Queen. 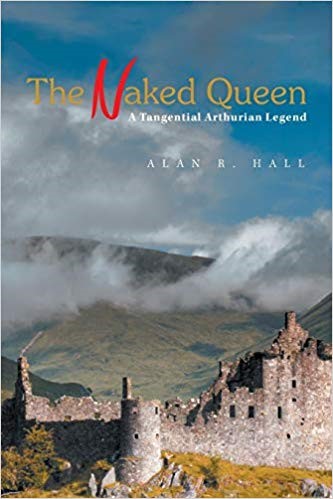 There have been numerous books about the most famous king in English literature. However, Alan Hall’s 2018 book The Naked Queen: A Tangential Arthurian Legend, offers a different timeline in the monarch’s reign. The book presents a more pensive and political King Arthur as depicted in his conversations with Darien, heir to the throne of Tabithia. Readers are in for a different adventure set in 1147 Britain. The same king, a different time.

Louise Andrea Dube paints a heartwarming tale of losing one’s innocence in the midst of war through the eyes of Robika, the Adventurous Hungarian. 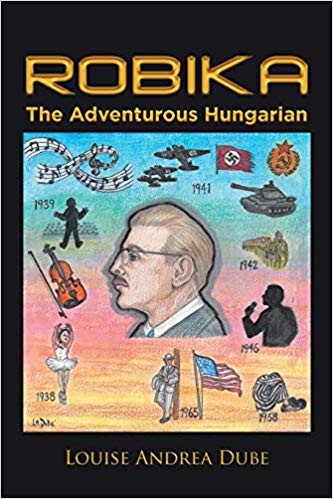 Set in 1938, Robika is a young boy’s narrative detailing his adventure across Europe (Hungary, Germany, Austria, Russia and the rest of Eastern Europe). Robika also chronicles the uncertainty and hardships of living in a time of war and political instability. From his first heartbreak via a forbidden love affair with the daughter of an aristocrat, to being constantly displaced because of the ongoing war, down to his eventual involvement in various military organizations of different countries (the Hungarian Army, American Spy, Russian Red Army, and a Soviet Double Agent), Dube has consistently painted her character with the utmost optimism and resilience that makes up for a superb adventure story.

Book fair veterans Rose B. and Walter Madenford to join LA Times Festival of Books for the first time. 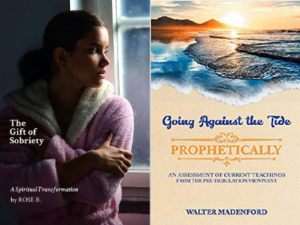 The Gift of Sobriety by Rose B and Going Against the Tide- Prophetically by Walter Madenford.

Fresh from their last year’s success at the 35th Miami Book Fair International, ReadersMagnet’s very own Rose B. (The Gift of Sobriety) and Walter Madenford (Going Against the Tide) is set to participate in the country’s largest book festival.   Walter Madenford’s work takes us back to one of the rarely talked adventures- Eschatology. Eschatology is the area in theology that deals with death, judgement, and the final destiny of the soul and the ultimate journey of humanity. Madenford continues to share his wisdom and knowledge of the scriptures backed by over 50 years of study and research.   Rose B., on the other hand, shares her experience with overcoming alcoholism. Rose B.’s journey started with the 12 Step Program of Alcoholic Anonymous. What started as a personal journal about her addiction and the processes she underwent to finally defeat alcoholism is now a published work that is helping others recover from the evils of alcohol addiction. Indeed, a sober and inspiring adventure to say the least.   These four remarkable authors will join others this spring as ReadersMagnet joins the Los Angeles Times Festival of Books for the first time. And the line-up is still open. Call ReadersMagnet today and avail of their Book Fair Content Distribution services to join the largest book fair in the country this April. You can reach them at their Office Number: (619) 354 2643 Toll Free Number: (800) 805 0762 Fax Number: (661) 338 1442 and enjoy top of the line publishing services.