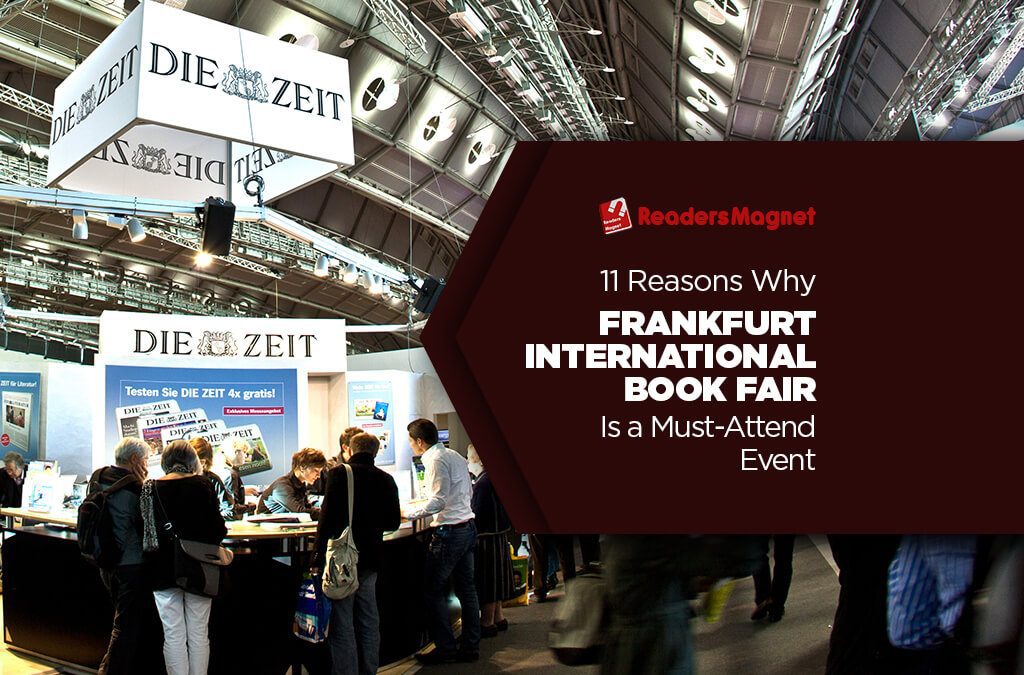 The Frankfurt International Book Fair is held annually. Its tradition dates back to the 17th century though it recognizes 1949 as its year of modern inauguration. It is held every mid-October at the Frankfurt Trade Fair grounds in Frankfurt am Main, Germany. The 5-day event is widely recognized as the most prestigious and important book fair in the world as far as book promotion, author exposure, book deals, and trade. That said, FIBF is an event every serious author should consider attending.